This is the series we enjoy the most but solve the least. I only made the English version. Google translation would be gibberish. There will be no rule spoiler, so guess. At least you should enjoy the story.

Year 1673, age of Kang Xi, Qing dynasty, the year that started the cleansing of the kings. People are longing for fights. As a result, escort business was booming. However, some tried to sabotage others escort to disgrace them. As the feud deepened, it reached its breaking point at a small town. Every known escort business is there, sword out, blade sharpened, slaughter ready. Just before the fight, every escort bind their member with their special rules, all expressed in their speech.

No Intend No Enemy

Every Insect Get Hot Tootsies

: My fellow brethren, never forget our tootsies. They might not kick close nor hit far, but it rules in the second. Nobody but us can whack all eight direction. Nobody in the second position will be freed from our tootsies. And remember, we are the allies of the FOUR. We don’t kick club our allies or brethren.

: Unite and roll, anybody near us, up, down, left, right, taste our roll. But don’t roll the EIGHT.

: True heart, Taiji is. Soft can bend the hard. The weak can outbalance the strong. No matter what comes, we shall not be hurt.

: Qi is in us and it’s everything we are. No matter what happens to us, we will heal our wounds with Qi. Every wounded civilian in our four surroundings shall be healed. But those martial brutes, betraying the code of no killing, are already dead to us. Don’t expect us healing, expect our despise.

Battle began. Escorts can protect themselves. But there are still civilians around. All of a sudden, the town experience a blood bath. Can you figure out what happened then? 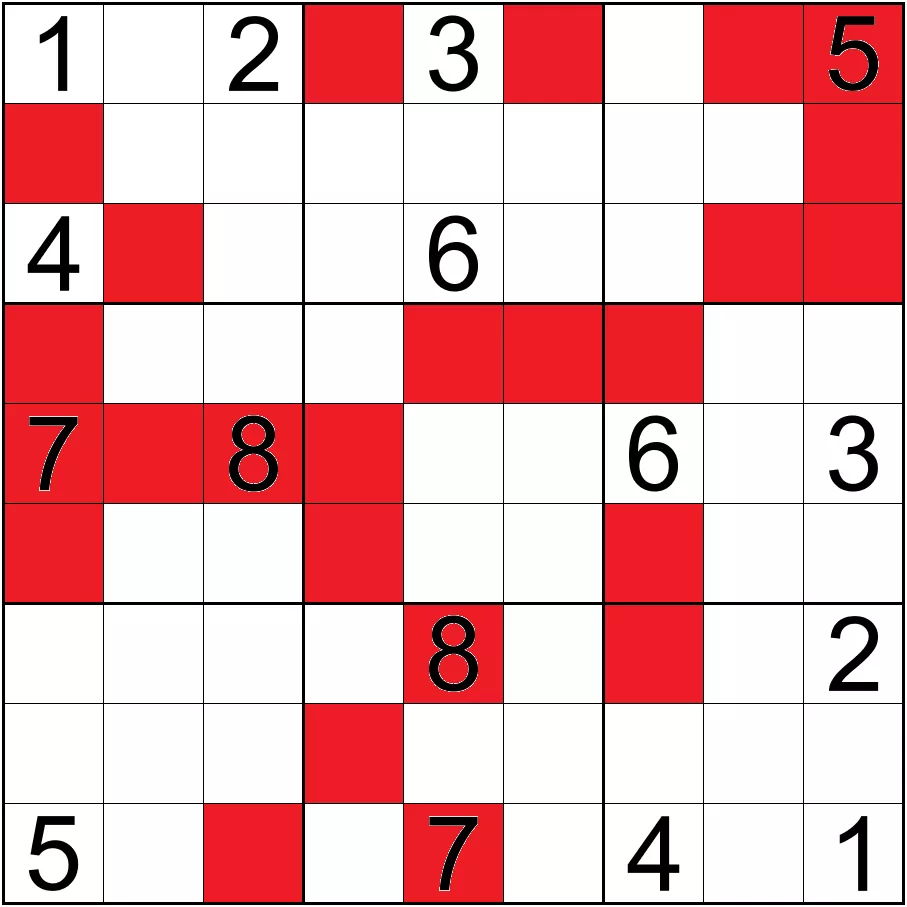 am 26. April 2021, 21:44 Uhr von PrimeWeasel
I've read it several times. If only the english was understandable I might give it a shot. I vaguely have an idea as to what to do, but not nearly enough to start.

Bigger: Oh that's interesting. That's exactly what we thought the first time we saw it. It looks like there's a rule. It sounds like a rule. But the rule is what the solvers' guess. If you get confused, that means I translate it well enough to capture the original charm. There's a prize on the line, why would it be easy to be understand?

am 19. April 2021, 20:02 Uhr von cdwg2000
Haha, the story translated in English is unique. All the rules are hidden in every story description process. I am curious how many people can find it. If you can clearly infer the rules, it will be easy to follow. Thank you for sharing and look forward to the next story.

Dude, you didn't even get a prize.

am 19. April 2021, 19:10 Uhr von bigger
If you are wondring why we like this puzzle, I can tell you why. Not only it's the first puzzle with a story but it's the beginning of a story series. It's also a contest(2020 Sep-Nov), those who solve it first or second will get an antique (I got two, so, thanks, borescoper). This is also the series that get a lot of sttention from the only Sudoku solvers. It's a story, with an Sudoku attached.
Another funny aspect is that, It is an idea taken from this site. At that point, I complain puzzles on this site had story long length but no story fun. So, that's how we get our fun. We just go a lot further with an annoying idea, to see the worst to be the best. Now, we are waiting for season 2. Have fun.