A Bunch of Penguins and Camels Running All Over the Place

There are penguins and camels running around in this sudoku. A clue outside the grid that begins with a P is a penguin clue. If a square has a penguin clue next to it, it means a penguin begins its journey in that square. The clue tells you how many squares the penguins will visit, including the starting square.

(To be clear: A penguin always ends its journey because it has visited all the squares that are orthogonally connected to the square it is in. If that is not the case, it cannot end it’s journey just because it has used up all the steps in its penguin clue.)

A clue outside the grid that begins with a C is a camel clue. It works like a penguin clue, except with a camel instead of a penguin. A camel behaves like a penguin except it will move into the square with the biggest possible number instead of the smallest. (Because camels like it hot). 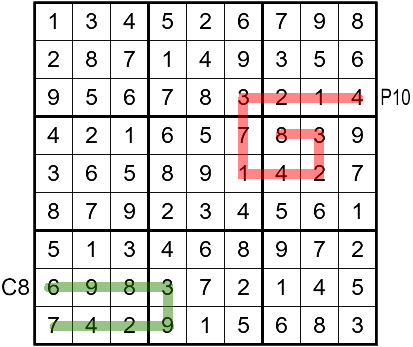 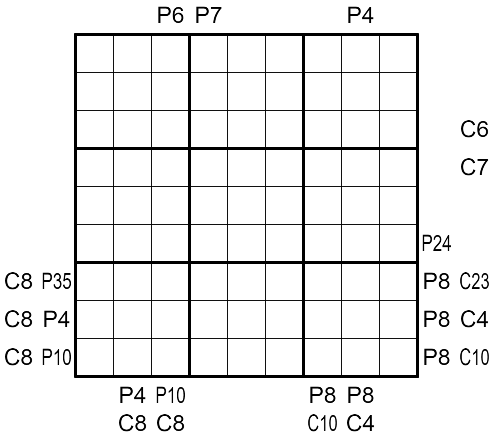 Lösungscode: Row 5, no gaps between numbers

am 24. März 2021, 00:51 Uhr von MagnusJosefsson
Amazing puzzle, but also very difficult. I spent about three hours on it despite not making any mistakes. The logic is solid but sometimes quite complex. Maybe not a puzzle for everyone, but incredibly rewarding if you can muster up the committment to push through to the end.