(Published on 14. February 2014, 12:00 by Richard)
Hans Eendebak invented the puzzle type Neighbours in 2012. It was one of the types in the Dutch round of Eighty puzzles around the World during WPC in Beijing in 2013. 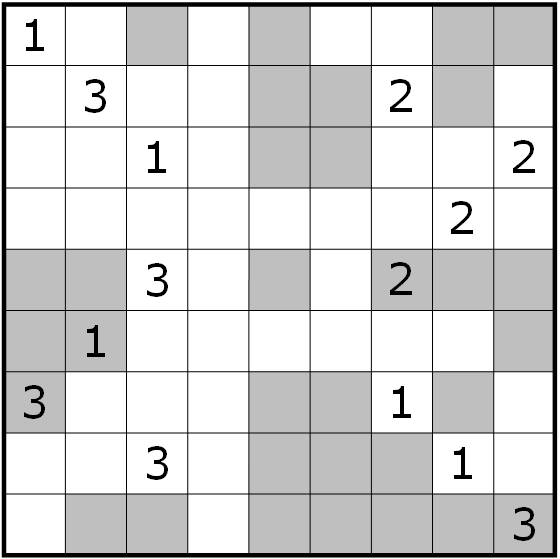 Please note: The german version of this page has changed. It might be, that this page does not contain the latest information.