The Most Relentless Penguin

There are penguins running around in this sudoku. A clue outside the grid that begins with a P is a penguin clue. If a square has a penguin clue next to it, it means a penguin begins its journey in that square. The clue tells you how many squares the penguins will visit, including the starting square.

(To be clear: A penguin always ends its journey because it has visited all the squares that are orthogonally connected to the square it is in. If that is not the case, it cannot end it’s journey just because it has used up all the steps in its penguin clue.)

A clue outside the grid that begins with an S is a sandwich clue. A sandwich clue shows the sum of the digits between the 1 and the 2 in that row or column.

The green squares are the numbers adding up to 9 in the sandwich clue. The red line shows the path of the penguin. 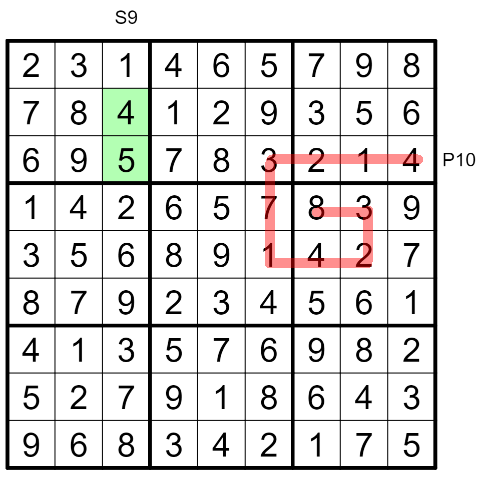 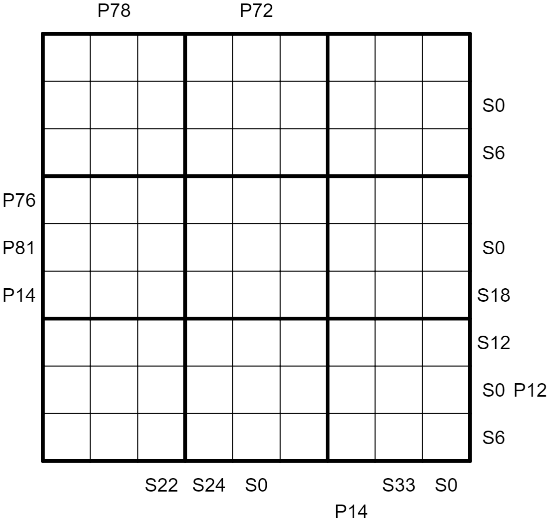 Lösungscode: Row 1. No gaps between numbers.

am 3. März 2021, 13:22 Uhr von Phistomefel
Hello Thorsby! A brief question: Does the penguin's journey always have to end in a cul-de-sac like in the example or can it also end in a cell with a neighbor it could still visit if it wasn't for the cell limit of the journey?
[Thorsby] Always in a cul-de-sac.

am 2. März 2021, 21:24 Uhr von MagnusJosefsson
Wonderful! Truly a unique and interesting puzzle, quite a stiff challenge as well!
[Thorsby]Thank you!